There are three types of hydroelectric schemes: 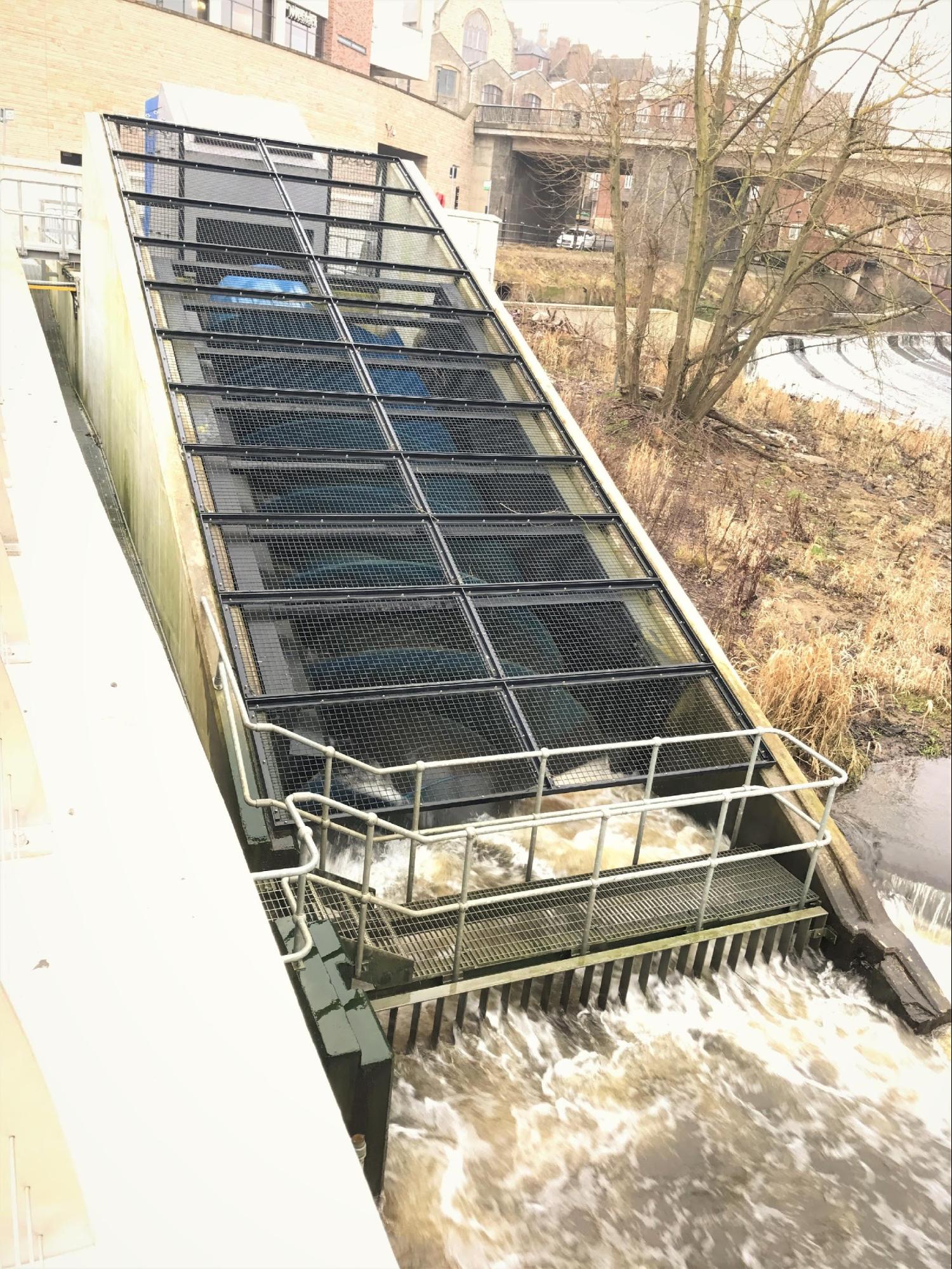 Hydropower is produced when the kinetic energy of flowing water is converted into electricity by a turbine connected to an electricity generator. Hydropower can be exploited on a wide range of different scales.

Small-scale schemes, of less than 10MW, now offer a greater opportunity for providing a reliable, flexible and cost-competitive power source with low environmental impacts. These schemes are making an increasing contribution towards new renewable energy installations in many regions of the world, especially in rural or remote regions where conventional sources of power are less readily available. Small-scale schemes can be associated with a dam and storage reservoir or can be located in a moving stream which turns a small turbine creating renewable electricity. The amount of energy produced from these systems depends on the flow rate of the river and the volume of water in the river.